The Tuskegee Airmen's efforts enacted change both abroad and at home in the United States of America.

After the war in Europe ended in 1945, the Black airmen and support personnel returned to the U.S., where they continued to face racism and bigotry despite their outstanding war record.

The Tuskegee program was expanded to become the center for Black aviation during World War II. TAAF continued to train new airmen until 1946.

In March 1946, after the war ended, the 477th Composite Group moved from Godman Field to Lockbourne Army Air Base in Ohio. On July 1, 1947, the 332nd Fighter Group replaced the 477th at Lockbourne. That same year, the Army Air Forces was replaced by the United States Air Force, independent from the Army. The 332nd Fighter Group became the only active Black group in the new service.  Large numbers of Black airmen chose to remain in the service, but because of segregation were limited to the 332nd Fighter Group and 477th Composite Group. Opportunities for advancement and promotion were also very limited, which affected morale. Nonetheless, Black airmen and those in other fields continued to perform superbly.

During this period, many White units were undermanned and needed qualified people but were unable to get experienced Black personnel because of the segregation policy. The newly-formed U.S. Air Force began plans to integrate its units as early as 1947; however, integration did not occur until 1949.

In 1948, President Harry Truman enacted Executive Order 9981, which directed quality of treatment and opportunity to all in the U.S. armed forces.

In time, this Order led to the end of racial segregation in the military and set the stage for racial integration in other areas of American society.

They fought two wars – one against a military enemy force overseas and another against racism at home.  Success in both these efforts resulted in a “Double Victory”. 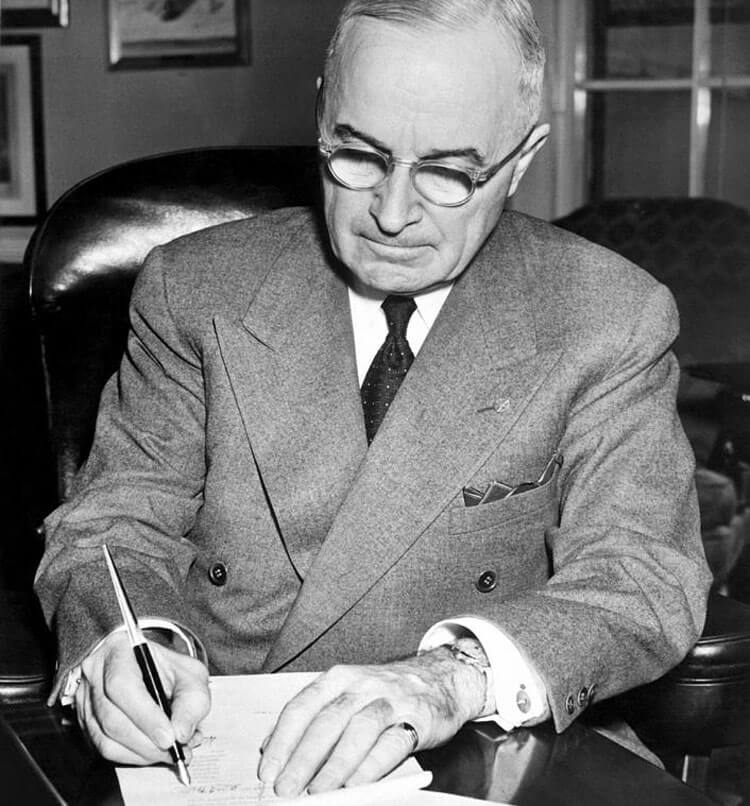