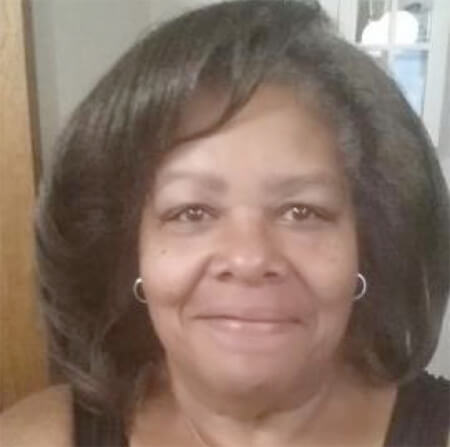 Ms. Drummond is the daughter of DOTA Lt. Col. Charles H. Drummond, Jr (US Army) was an instrumental part of TAI before he joined the Lonely Eagles in 2000.

Ms. Drummond has 20+ years practicing Parliamentary procedure from California State University, Fresno, where she also served as Chief Justice, Student Court, to being Parliamentarian for all Student and Judicial Affairs at CSU Monterey Bay. She has taught ParliPro to student and community groups including the Model UN team from the Naval Postgraduate School (Monterey CA) and the Panetta Institute for Public Policy at CSUMB.

In addition, she has served in Leadership positions on numerous local, state and national Boards of Directors, including the Association of College Unions, International, and the NAACP (Monterey Peninsula). As an Event Coordinator, she has led teams on numerous events, including the NFL Super Bowl 50 (Host Committee – San Francisco CA) and the inaugural landing of the Space Shuttle at Edwards AFB.