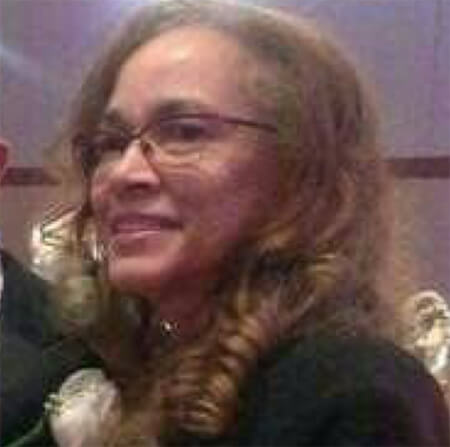 For 40 years, Ms. Stinnette was a faculty member at Roosevelt University. While teaching she served as the faculty advisor for the Master of Science in Accounting, director of the MBA and interim director of the Master of Science in International Business programs.  She held the position of associate dean of the College of Business for many years. She also served on many university and college committees including the university budget, and the presidential and provost search committees. During her tenure at Roosevelt she held two named professorships and received several awards for teaching and service. Undine served as a volunteer board member of the American Association of University Women (AAUW) for 5 years during the late 1990s and early 2000s. During this time, she served for two years as co-vice president of finance for the AAUW and for an additional three years as executive-vice president of the Legal Advocacy Fund a sister organization of the AAUW.

For five years, Undine worked for the Department of the Treasury as an Internal Revenue Agent. Her duties included auditing small and medium size businesses, editor of the Chicago District Technical Newsletter, and reviewer of other agents’ audit results. Upon leaving the IRS she established a tax and accounting practice. After receiving an undergraduate degree, she began working as a general accountant for First National Bank of Chicago (now Chase Bank). Her main responsibilities were to maintain the accounting records for subsidiaries of the bank. She is currently a heritage member of the Chicago DODO Chapter of the Tuskegee Airmen, Inc.